Ireland vs Great Britain to be broadcast by RTÉ and BBC 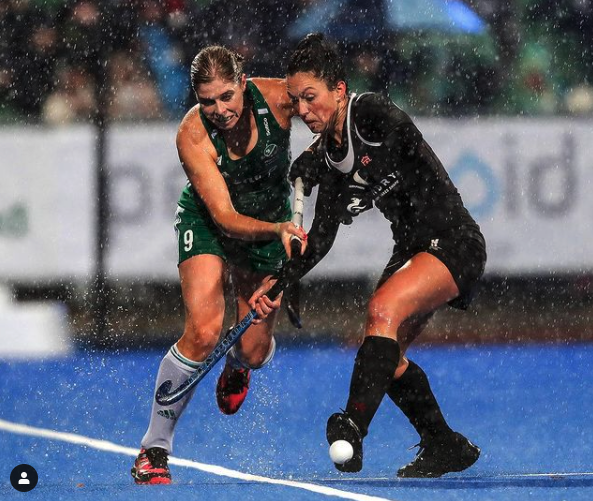 RTÉ Sport and BBC Sport NI will broadcast the international hockey series between Ireland and Great Britain over the coming week.

Ahead of this summer's Olympics, the current Olympic Champions, Great Britain, are coming to Belfast for a three-match tournament.

With ongoing Covid restrictions, fans won’t be able to attend the games but the broadcasters have teamed up to ensure supporters won’t miss any of the action of the eagerly anticipated series with live coverage of the three games on 13, 14 and 16 March.

It will be presented by Evanne Ní Chuillin with Gillian Pinder and Cliodhna Sargent.

BBC Sport NI will broadcast live coverage of all three games from Queen’s University playing fields on BBC iPlayer and on its website, bbc.co.uk/sportni.

The series will give the Ireland team the chance to play quality opposition ahead of a busy summer that will include World Cup qualifying and the postponed Tokyo Olympics.

GET YOUR TICKETS NOW FOR OUR HALLOWEEN MYSTERY TOUR 👻 WHE...

There will be no junior hockey on Friday 22nd and Sunday ...

Join us next weekend for our start of season BBQ! We're d...

Appreciation post for our Coaches and Volunteers for Glob...

This year as Hockey Ireland continue to progress their ...

Calling all Gaisce Students! With the success of last yea...