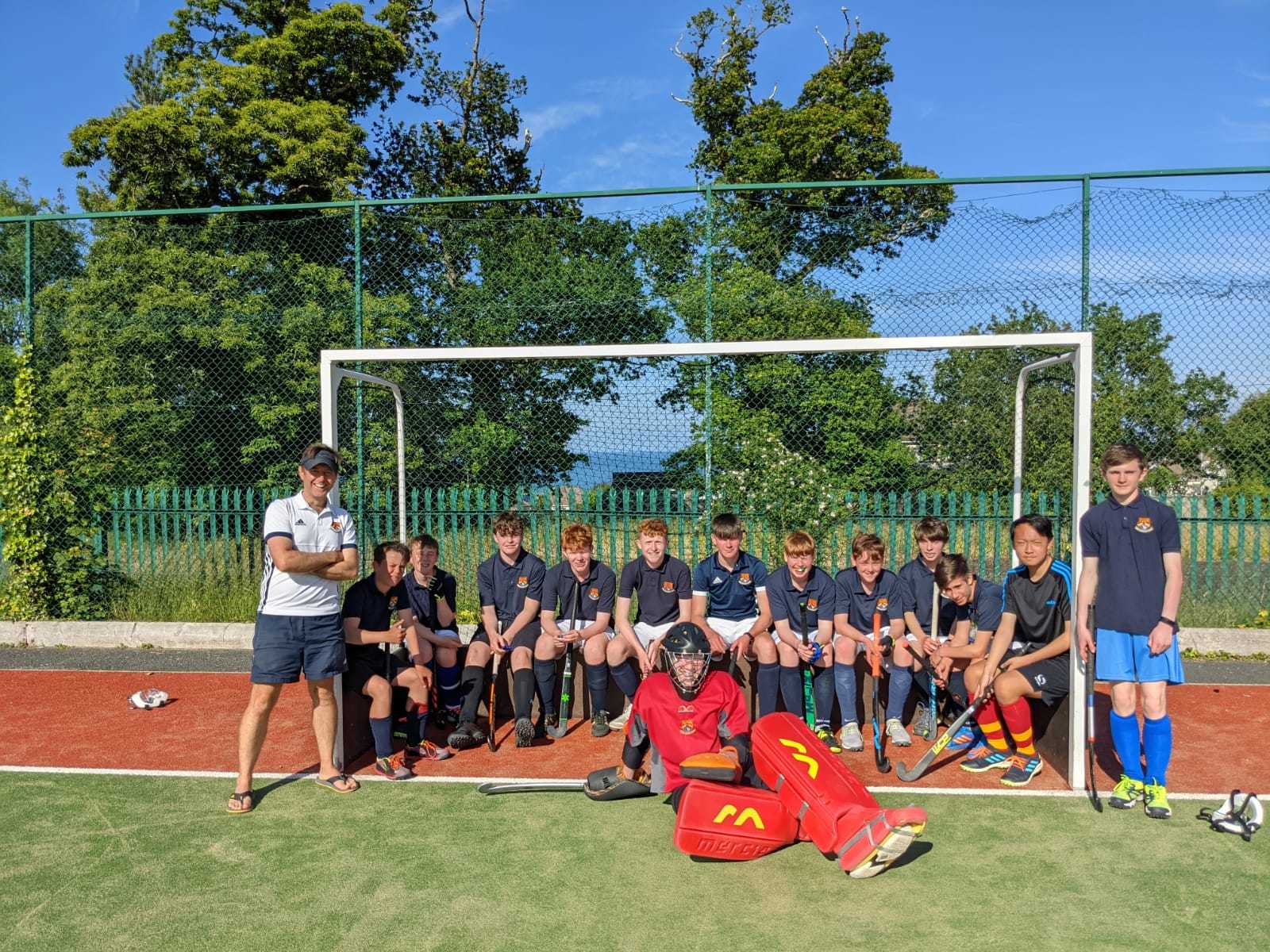 On Saturday, the U16’s took on the might of Pembroke in Serpentine Avenue. Pembroke took the lead in the first quarter from a penalty corner but our boys fought back and had a number of chances to equalise in the second and third quarters. Unfortunately, Pembroke managed to finish off the game with two late goals, with the game finishing 3-0 to Pembroke. However, the boys can be proud of how they played and will be looking forward to taking the field again next season.

On Sunday, the U14’s welcomed Wicklow Hockey Club to Loreto Bray. Despite a number of debutants on the team and a few players missing, the boys settled in quickly. They took the lead in the 2nd quarter and amazingly ended up scoring another 4 goals in quick succession. There were some excellent finishing on display, particularly from David Craig and Jared Allpass but this was an excellent all round team performance made all the better by a clean sheet at the other end.

So, after so much hard work in training it was great to finally play a match with both teams doing the club proud.

This year as Hockey Ireland continue to progress their ...

Calling all Gaisce Students! With the success of last yea...

BRAY HOCKEY CLUB WEEKLY ROUND UP

A round up of this week's activities at Bray Hockey Club...

We are hosting an online Parents Information Session via ...

Welcome to all returning members and new members to the 2...