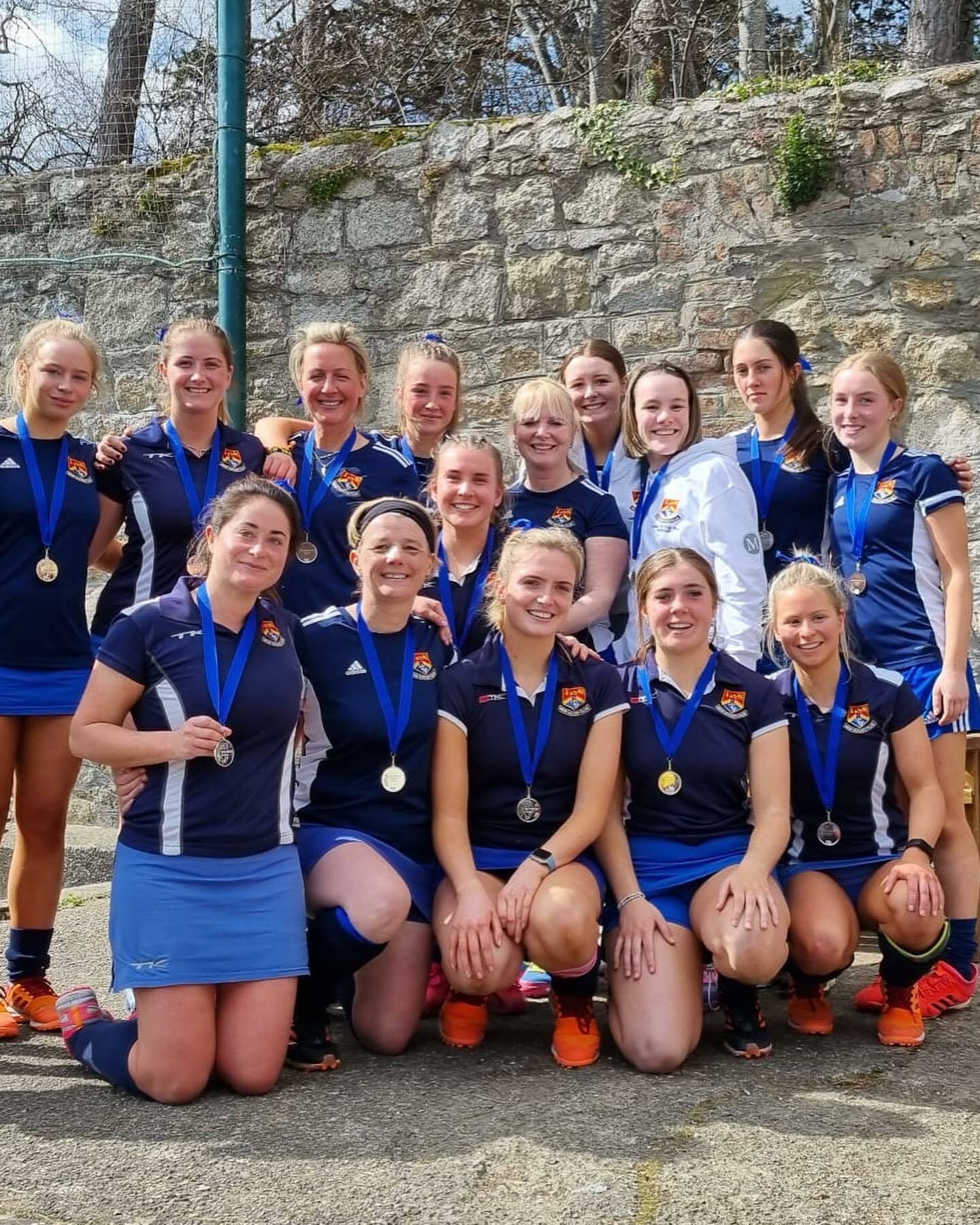 I hope everyone has had a great summer; it has really flown by!

At this point as the Ladies pre-season starts creeping up, I wanted to touch base with an update on where we are at for the season ahead.

For the upcoming season, we are delighted that Sara Quill will be staying on as Head Coach, as well as the U16 Girls again. We are excited to welcome Dr. Fiona Weldon as the new Ladies 2s Coach. Fiona has been volunteering in the Junior section of the Club and more recently has been helping to run our recent “Pick up a Stick” campaign. Jack Lacey-Curtis is staying on as Ladies 5s Coach also and it is great to welcome him back to the Coaching Team.

For our Goalkeepers, we are excited to welcome Holy Micklem to the Coaching team. Holly did some work with the GKs last season and we are excited to bring her in on an increased capacity. Holly is currently at the Junior Europeans with the Irish Under 21s and is in the mix for Senior Selection also.

At this point we are still looking to secure Coaches for the Ladies 3rd and 4ths and conversations with potential candidates are ongoing. We hope to have some news on that very soon. We are still open to receiving applications, so do get in touch if you are interested or know anyone that might be.

Most or all sessions will be split by ability/targeted squad for the coming season. This will vary depending on the Coaches availability with a fundamental aim for all players to be seen as much as possible by Selectors.

From August 23rd onwards, we aim to split the preseason into training groups to help identify players for each squad. This will depend on numbers back at preseason and times below are subject to change:

Selection for each squad will include considerations of the following criteria:

Squad Coaches will have final say on selection but will be supported by the overall Selection Committee.

Coaches are permitted to hold up to 2 squad spaces for specific players if they are unavailable during preseason. These players must be available to train/play no later than September 16th, otherwise the positions are to be filled by players selected for a lower squad.

We appreciate that trying out for a team can be difficult and not everyone will be selected for the squad they are aiming for. We want to have a fair, empathetic and transparent process so these will be the steps involved:

As of August 29th, the official training times for the season will come into play for the Ladies 1sts & 2nds.

L1s training will be in both TCG (Tuesdays) and Loreto (Thursdays) each week with matches also being rotated between the two venues. The Men’s 2nds will use the L1s slot on Tuesdays in Loreto.

Ladies 3rds to 5ths will continue to train for one further week as a larger group until selection is made.

L5s training will be moving to Mondays and Wednesdays from early September and will be based in TempleCarrig.

Looking forward to seeing you all soon,

Friendly reminder to all Senior Members that your Club ...

Throughout the season we are always looking for people to...

Senior Members - Make sure your coach/ captain has your M...

You must have a valid Hockey Ireland ME number and ensure...

Get your hands on our limited edition 22/23 Season tracks...